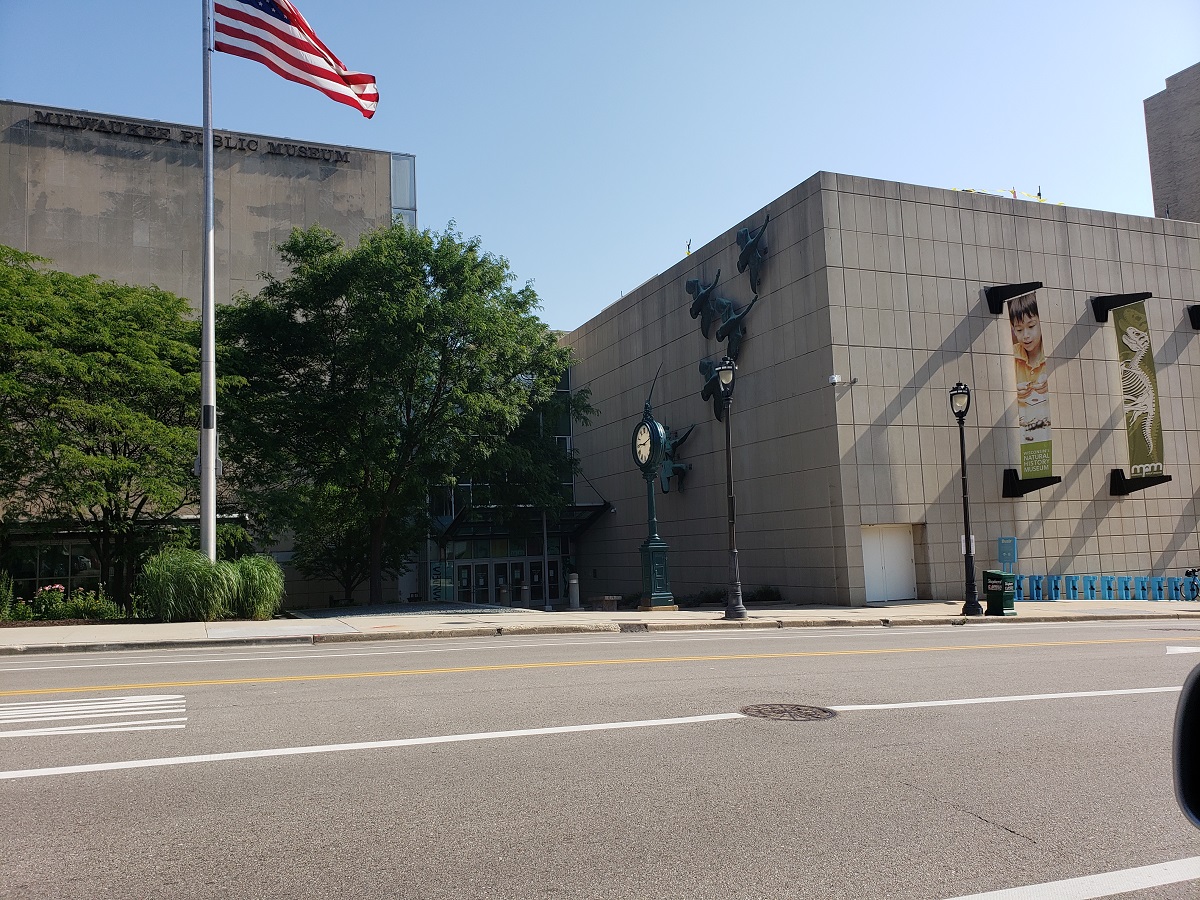 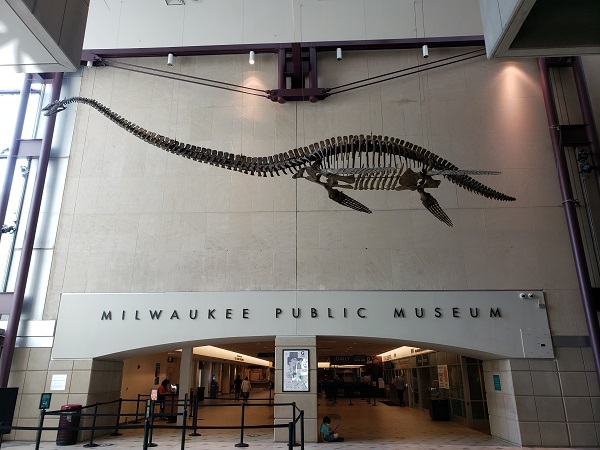 Greeted by a Plesiosaur

As you enter the Milwaukee Public Museum, you’re greeted by a massive plesiosaur fossil swimming overhead. Is there evidence that these giant sea creatures that lived in the age of dinosaurs also lived in the age of man? We’ll discuss during your tour. 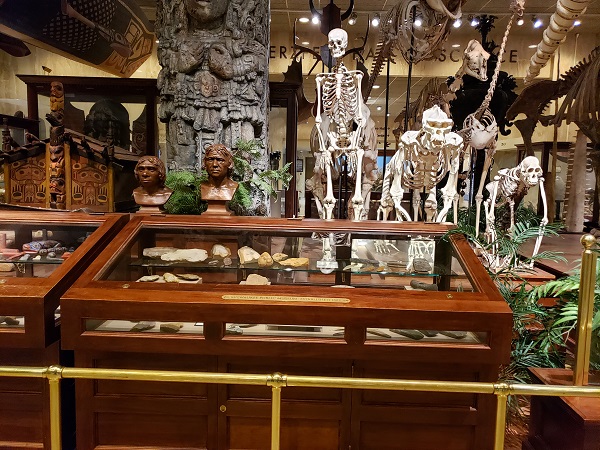 At the top of the first stairway, you’ll see a representation of Neanderthals, Humans and apes. Are they suggesting one evolved from another? Are Neanderthals a “missing link”? What does DNA tell us today? We’ll discuss during your tour. 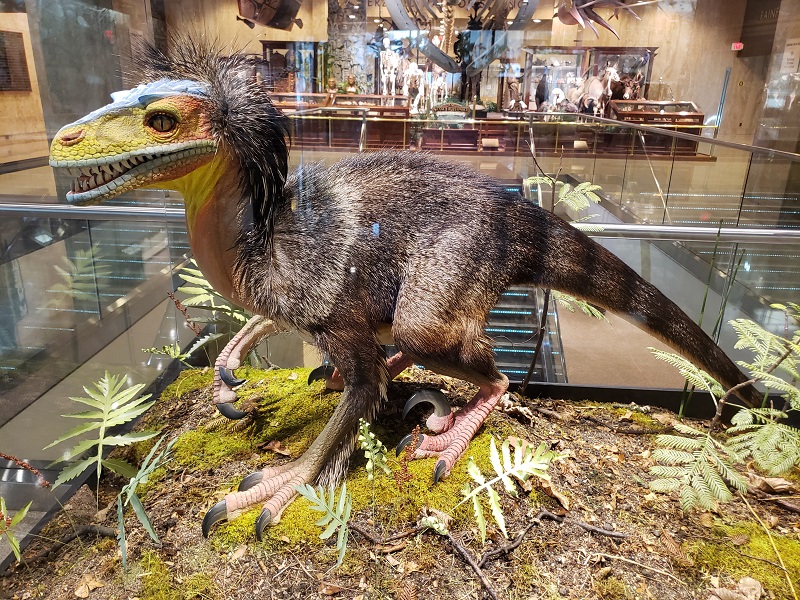 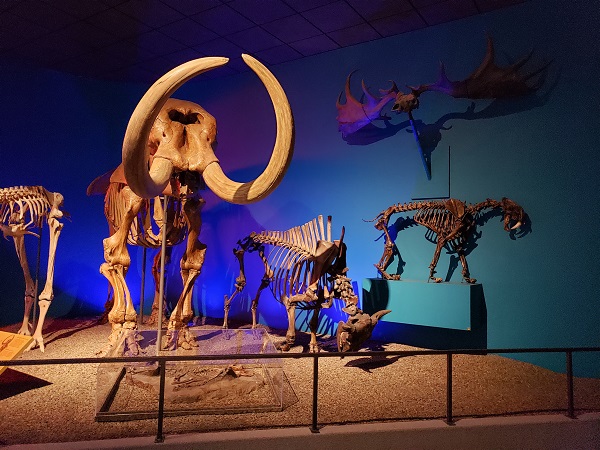 The text they include beside the Mastodon reads, “… The last mastodons died about 10,000 years ago. …” Is that true? We’ll discuss during the tour.

Ready for more? Sign up for your tour now!