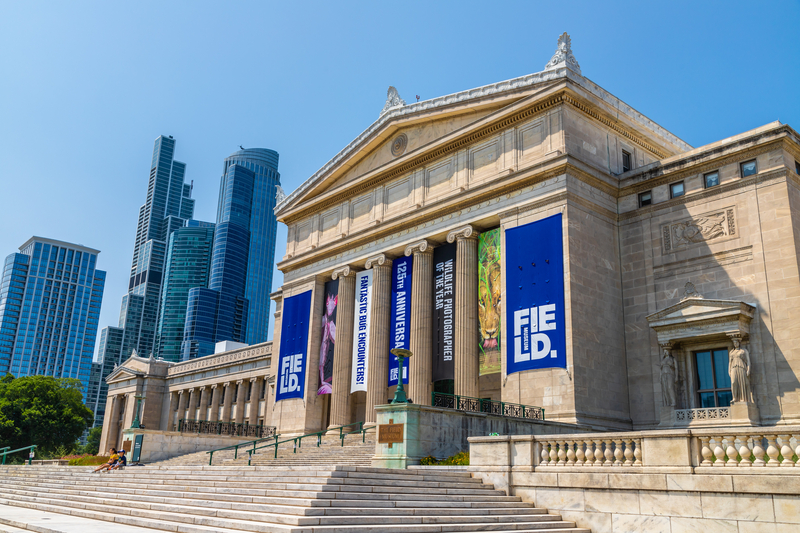 The Field Museum has announced:

“In accordance with the City of Chicago’s updated guidelines, the Field Museum no longer requires proof of vaccination against COVID-19 or masks for museum visitors.”
(viewed March 5, 2022)

Ready to open your eyes to a whole new world of understanding?  You’ve no doubt heard the secular explanations with their billions of years perspective, blind devotion to the various evolutionary stories.  With blinders firmly attached, secular histories miss much of the history of this planet, even though key portions of that histories were recorded in ancient texts that were later collected and recognized as scripture inspired by God. Does that make the texts less reliable? Of course not. But if you listen to merely secular explanations you’ll miss key points only acknowledged in such texts. Ready to see things in a new light? See the past in the light of the Son – who is the true  light of the world – with a Sonlight Tour of the Chicago Field Museum. 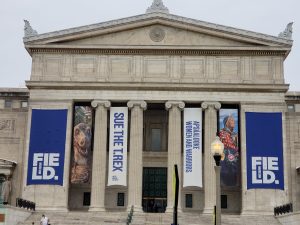 Explore the many exhibits in Chicago’s Field Museum. As with any secular museum, you’ll see lots of references to billions of years and other popular secular ideas. Ready to learn things from a Christian perspective, take a SonLight Tour! Book an appointment today. 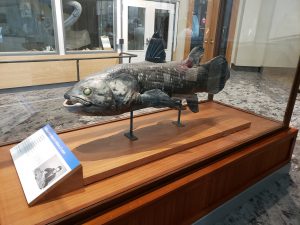 The Coelacanth (above) was thought to be an extinct creature, found only in the fossil record. Then such creatures began to be found – alive, and unchanged from the supposed 300 million year fossils. Such creatures are called “living fossils.” Secularists would have you believe that no evolution occurred in that time. (Amazing since humans supposedly departed from an ape-like ancestor on 2-3 million years ago.) Many people are unaware that there are “literally hundreds of different types of animals and plants which are alive and well and which are essentially unchanged from the way they appear as fossils.” [1] 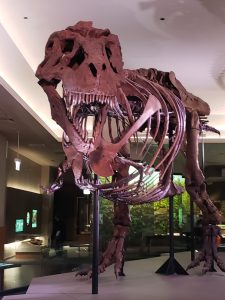 Above – Sue one of the Field Museum’s most popular visit. What happened to the dinosaurs? The popular (secular story) is that an asteroid struck earth about 65 million years ago and wiped out the dinosaurs. But is that true? Is there evidence of dinosaurs more recently? Take a SonLight tour and find out! 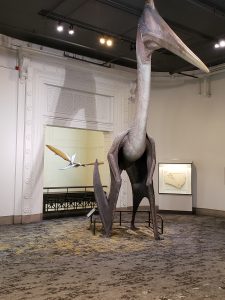 Above, The Field Museum houses  “a full-sized replica of the largest flying animal to have ever lived, the pterosaur Quetzalcoatlus.”[2] Your SonLight tour includes tour “extras”, online additional information (videos, pictures, articles) available from your smart phone. Your tour guide will give you info on how to access these extras when you take your tour. 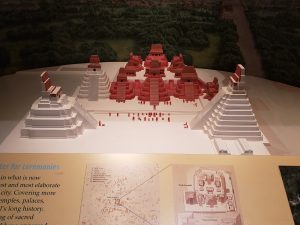 Great empires rose along the coasts of Mexico, on down through Central America to South America. You’ll see depicted a number of different cultures. But can  you recognize what ties them all together? You will after a SonLight Tour. 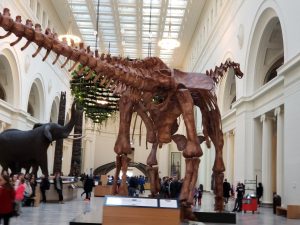 Say hello to Maximo, the Field Museum’s titanosaur (Above. Below a ceratopsian dinosaur) What natural history museum is complete without a few dinosaurs? We’ll be sure to include a number insights on these fascinating creatures. 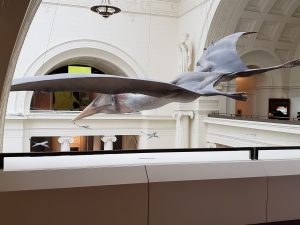 Above and below, gliding gracefully about the main hall – pterosaurs. While technically not “dinosaurs” most people group them together. And what about the dragon legends? Where do they fit in? A great question since with regard to dragon legends, “There are literally too many legends to count. They’re in every tribe and nation, every people group…“[3] Your Sonlight tour will address many items regarding dinosaurs and dragons. 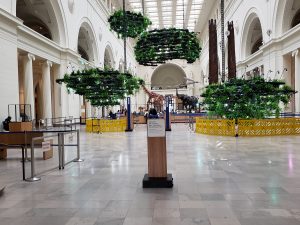 A view of the museum grand hall. a great meeting place to start a tour.

Ready for more? Sign up for your tour now!