Where is the Temple gate “Beautiful”?

There has been some debate over the location of the temple gate called “Beautiful.” (Acts 3.2,10).

Originally thought to be in location 2 below, Leen Ritmeyer makes a convincing argument for it being in location 18 in the second photo:

According to Mishnah Kelim 1.8, nobody with an issue of any kind was allowed into the Temple Mount. Although the lame man need not have had an issue, his infirmity may have put him in the same category. Another point to consider is the fact that he was begging. To get the best results, one would want to be where the traffic was greatest, which is another argument which would rule out the Nicanor Gate, [at location 5 below, between the courts of the women and the men] as not many people were allowed to go through this gate. It would also rule out the Shushan Gate, which was mainly used for ceremonial purposes.” 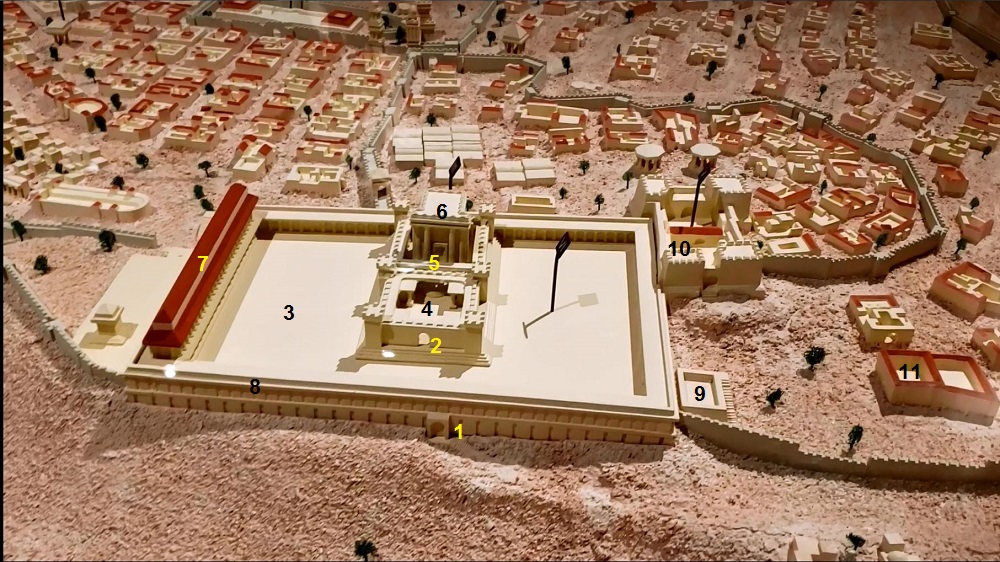 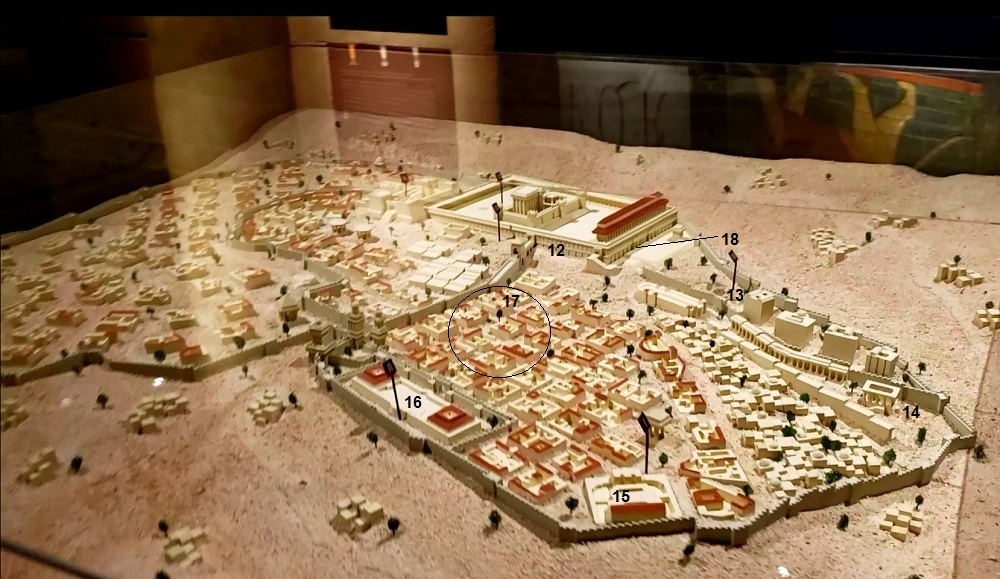 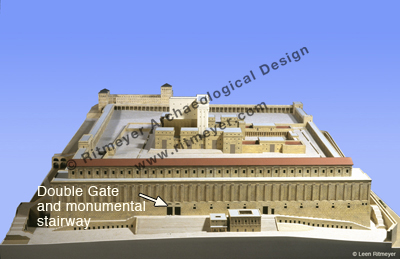